You’ve probably heard the term “Mozart effect” if you are expecting a mother or father.

By all accounts, exposing babies to classical music, like Mozart’s, will boost their IQ and general cognitive development.

However, most of this comes from the findings of an early-1990s study, and later studies have shown that a similar benefit can also be stimulated through listening to stories or listening to children’s music.

That being said, and anecdotal reports aside, there is some evidence that either playing music or learning to play musical instruments, can boost a child’s mental development.

This is especially the case when it comes to math and logical skills.

Some work of the University of Georgia, for example, suggests that having a child learn to play musical instruments, or listen to classical music, can help improve a child’s cognitive development.

Classical music, for example, appears to help with the development of spatial awareness for a short time, and learning to play an instrument can have longer-lasting effects on certain thinking skills.

The reason for this is still unclear, but researchers believe the music “primes” the brain ready to explore certain kinds of thinking. Research on the brain shows that classical music seems to use similar pathways to those used by the brain for spatial awareness.

This makes things like solving puzzles a little bit easier, but the effects are short-lived — around an hour after stopping to listen.

According to the University of Georgia, “In several studies, children who took piano lessons for six months improved their ability to work puzzles and solve their other spatial tasks by as much as 30 percent. Why does playing an instrument make such a difference? Researchers believe that musical training creates new pathways in the brain.”

These kinds of studies seem to suggest that exposing a child to music at an early age can improve many other aspects of a child’s development, and skills, particularly in the areas of language acquisition and reading skills too.

This can include but is not limited to, improved language skills, motor skills, social skills, higher IQ, increased spatial intelligence, concentration, and basic memory recall.

Other studies seem to show that it is not music, per se, that is beneficial to mental development, but rather providing an enriching environment.

One study, involving rats, showed marked improvement in the cellular density of rats kept in environments with lots of visual and audio stimuli — like toys or repeatedly playing music to baby rats.

This was especially true when comparing these enriched-environment exposed rats to those that lived alone in small, boring, and frankly bleak cages.

Yet other studies have also shown that music seems to help improve sleep quality too. General happiness and wellbeing are also greatly improved by listening to music — depending on the genre. With regards to sleep inducement, for best results, play music around 30 minutes before shuteye.

More contemporary research on this field tends to focus on the actual studying of music — like learning to play an instrument. So far, the results of these kinds of studies seem to show a stronger correlation between the isolated task of learning music and boosting a child’s IQ when compared to passively listening to music.

While the jury is still out on whether listening to music alone is beneficial to the mental development of children, there is no harm in playing music to children in any case.

Since you are searching for answers to helping improve your child’s mental development, the main takeaway is to provide a rich and engaging environment as much as possible. 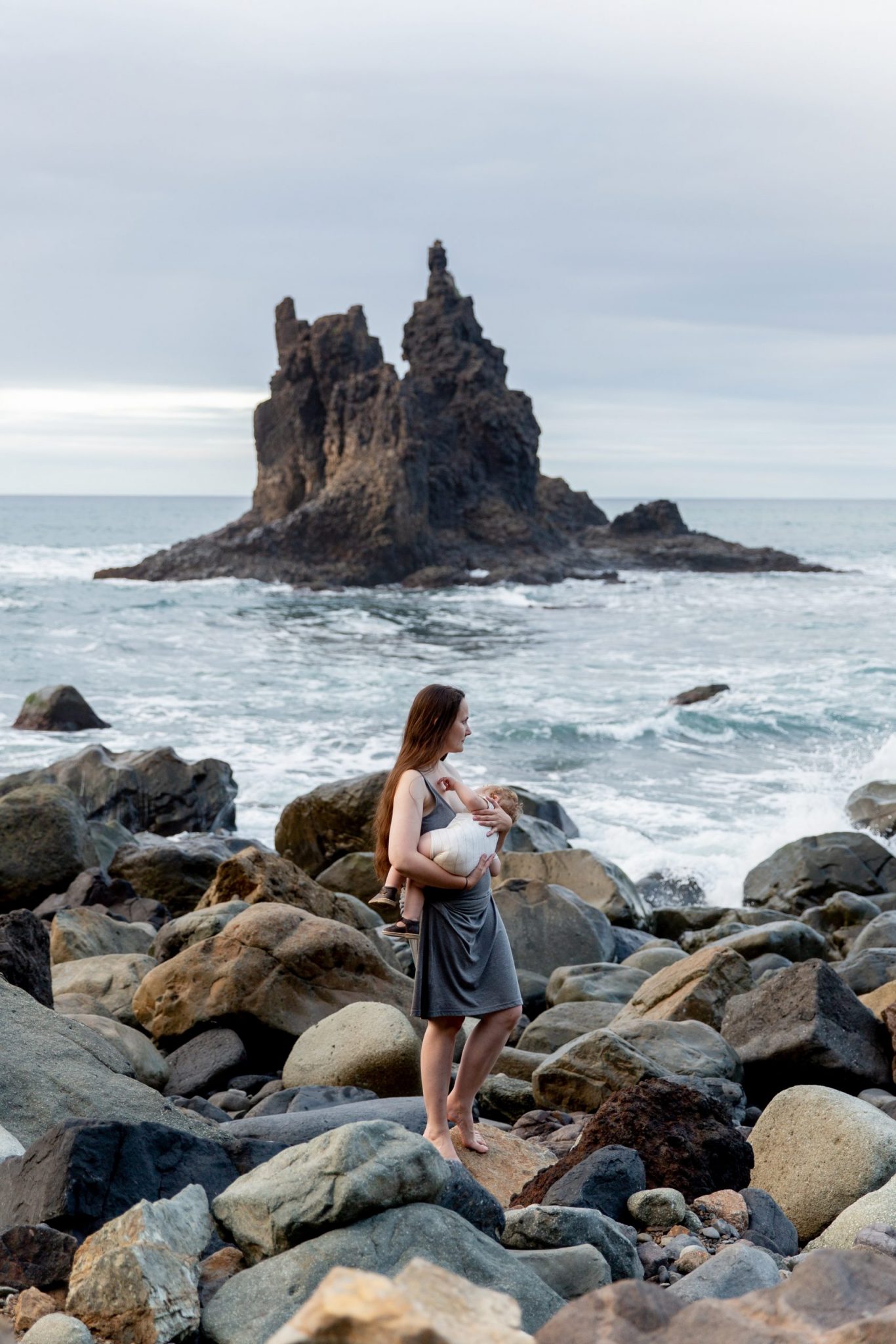 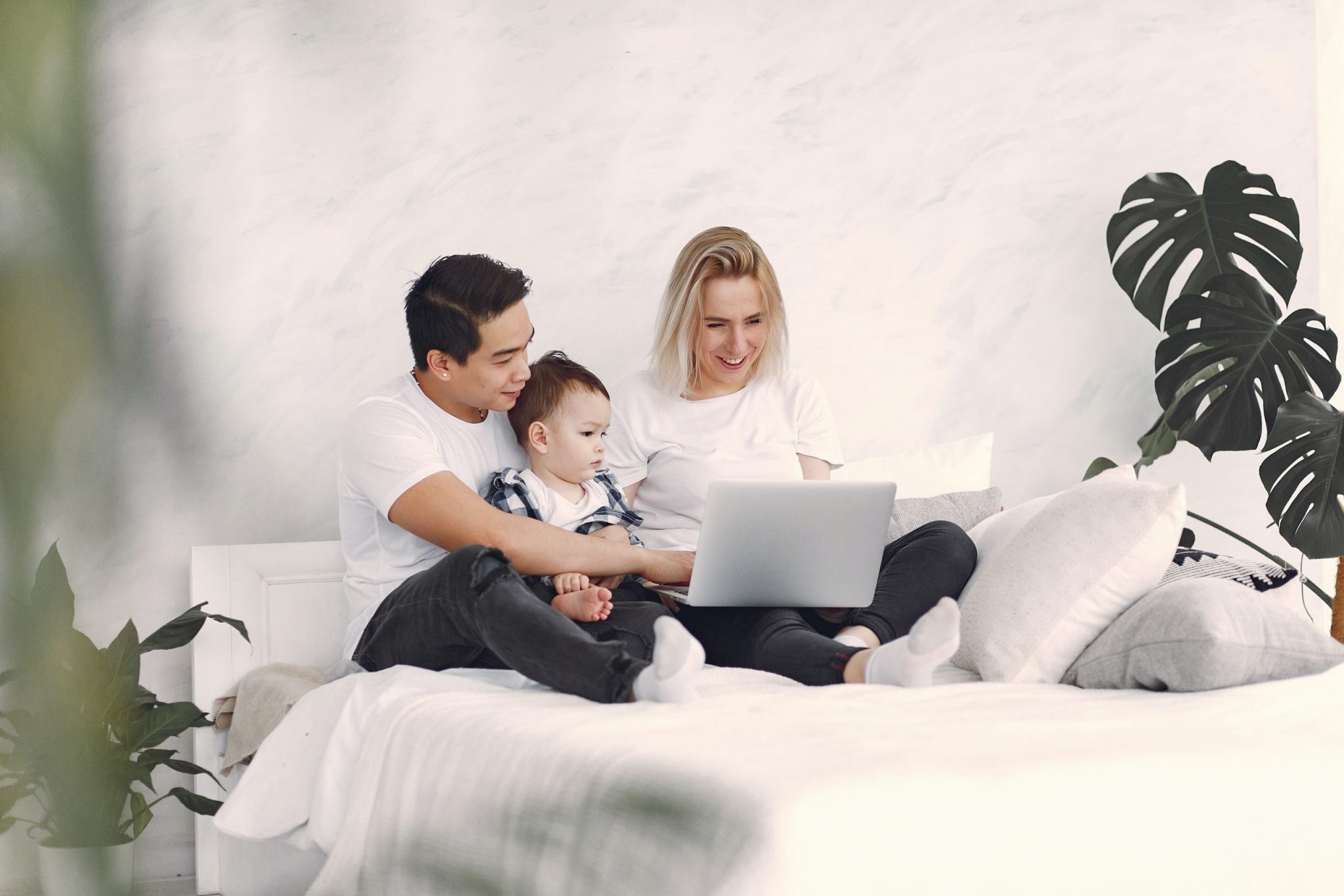 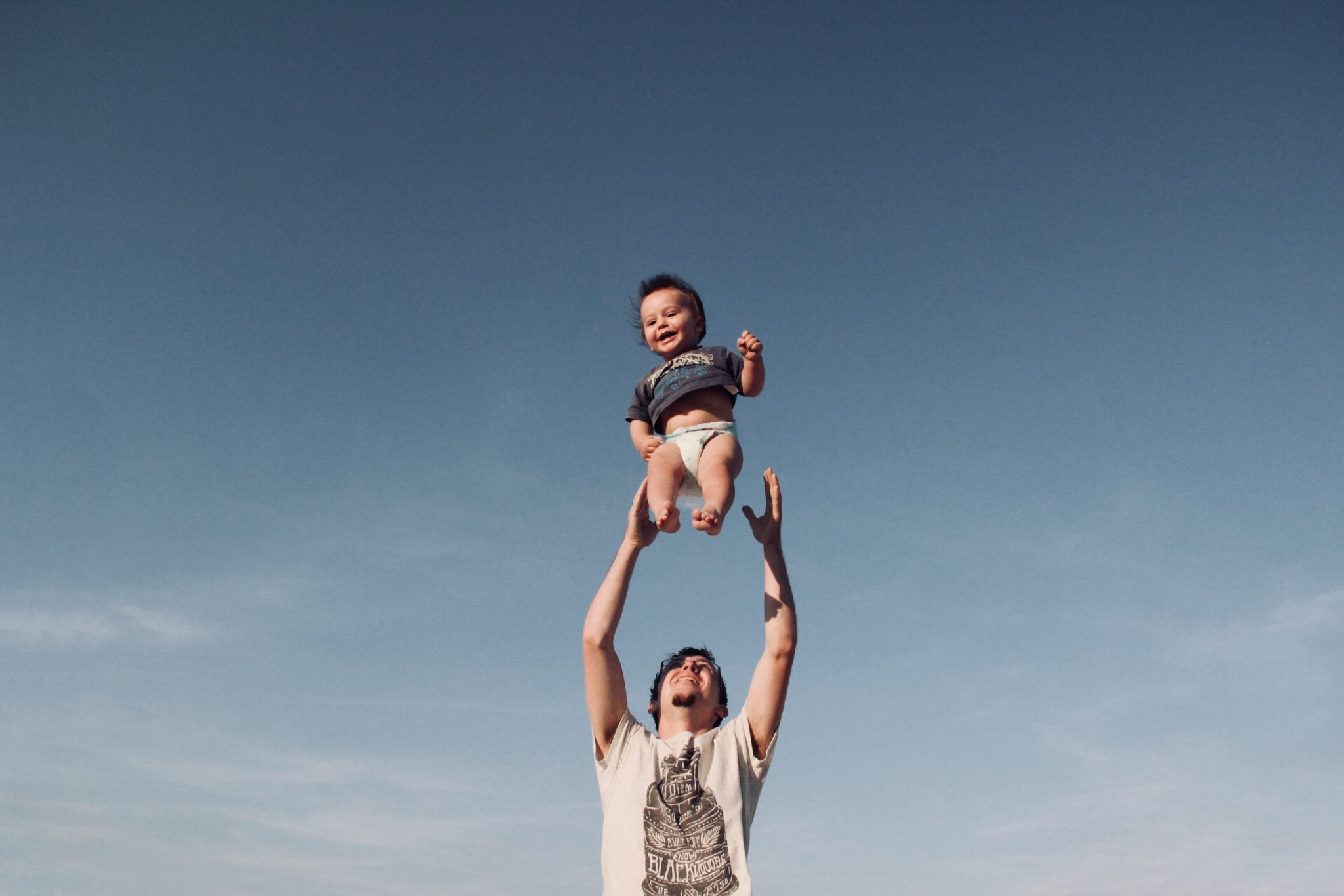 Wondering if you have an Einstein on your hands, this article about intelligence in children and babies is…
56 Shares
55
1
0 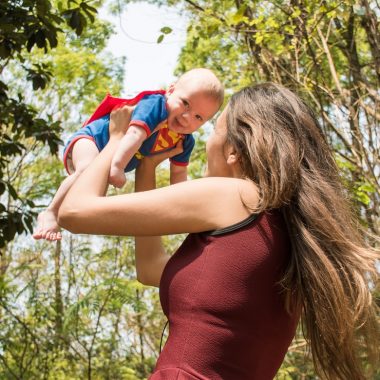 Every parent wishes that their child is gifted. Having a genius on your hands is not an easy…
11 Shares
11
0
0 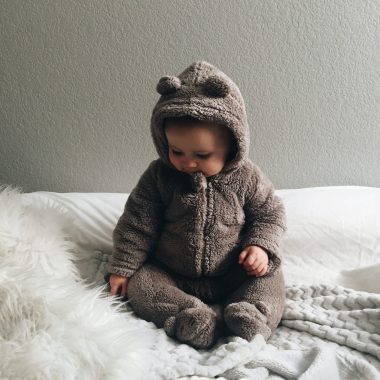 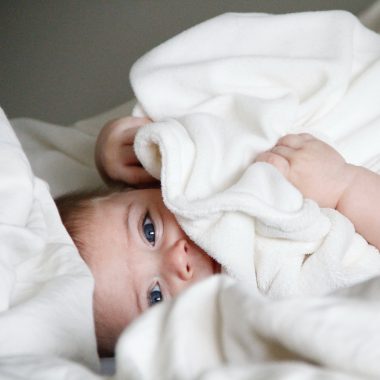 Is there a correlation between high-needs babies and higher levels of intelligence? Well, isn’t that the question of…
3 Shares
3
0
0 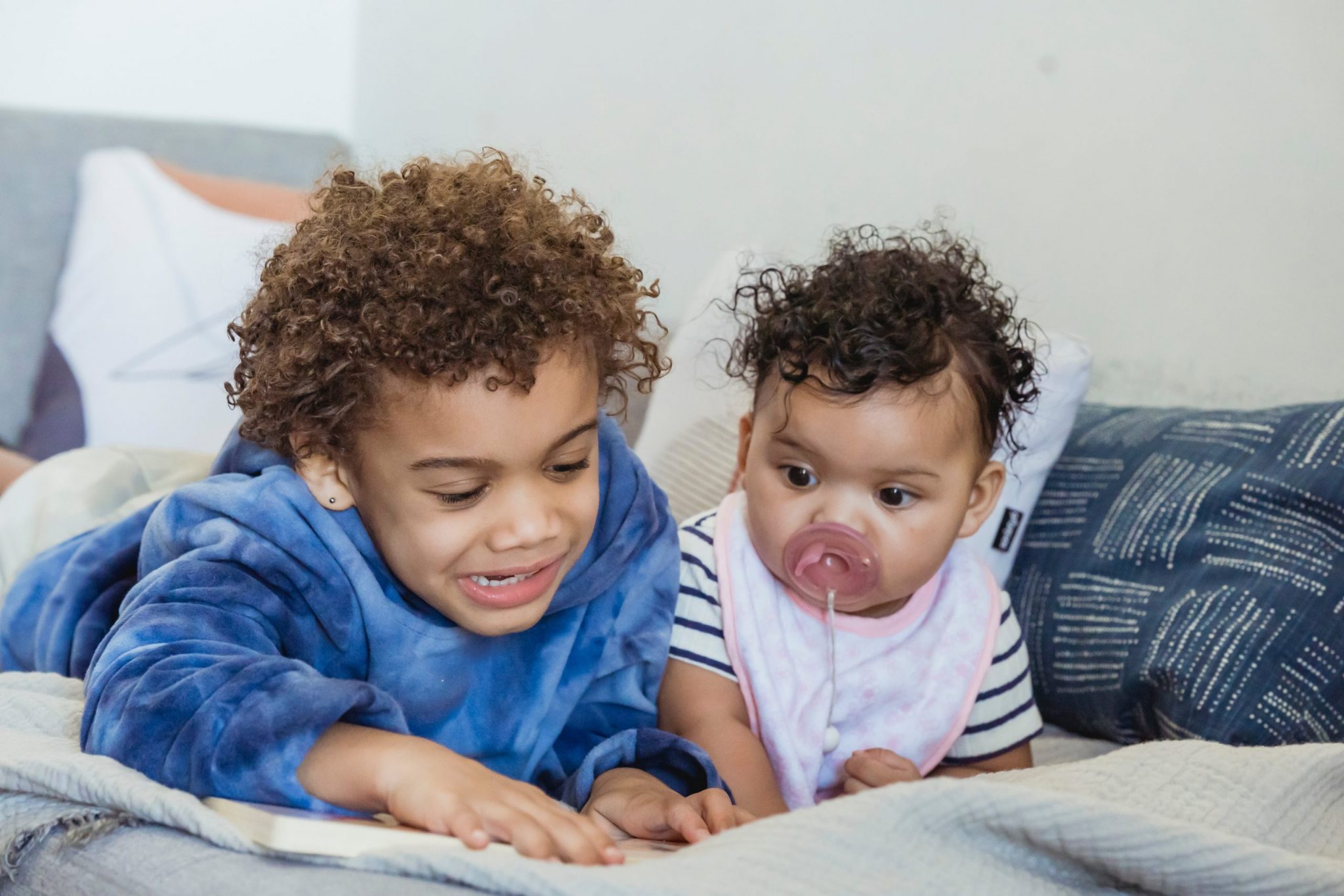 Depending on your definition, you can argue that a baby’s intelligence development starts in the womb. Around 2-3…
0 Shares
0
0
0 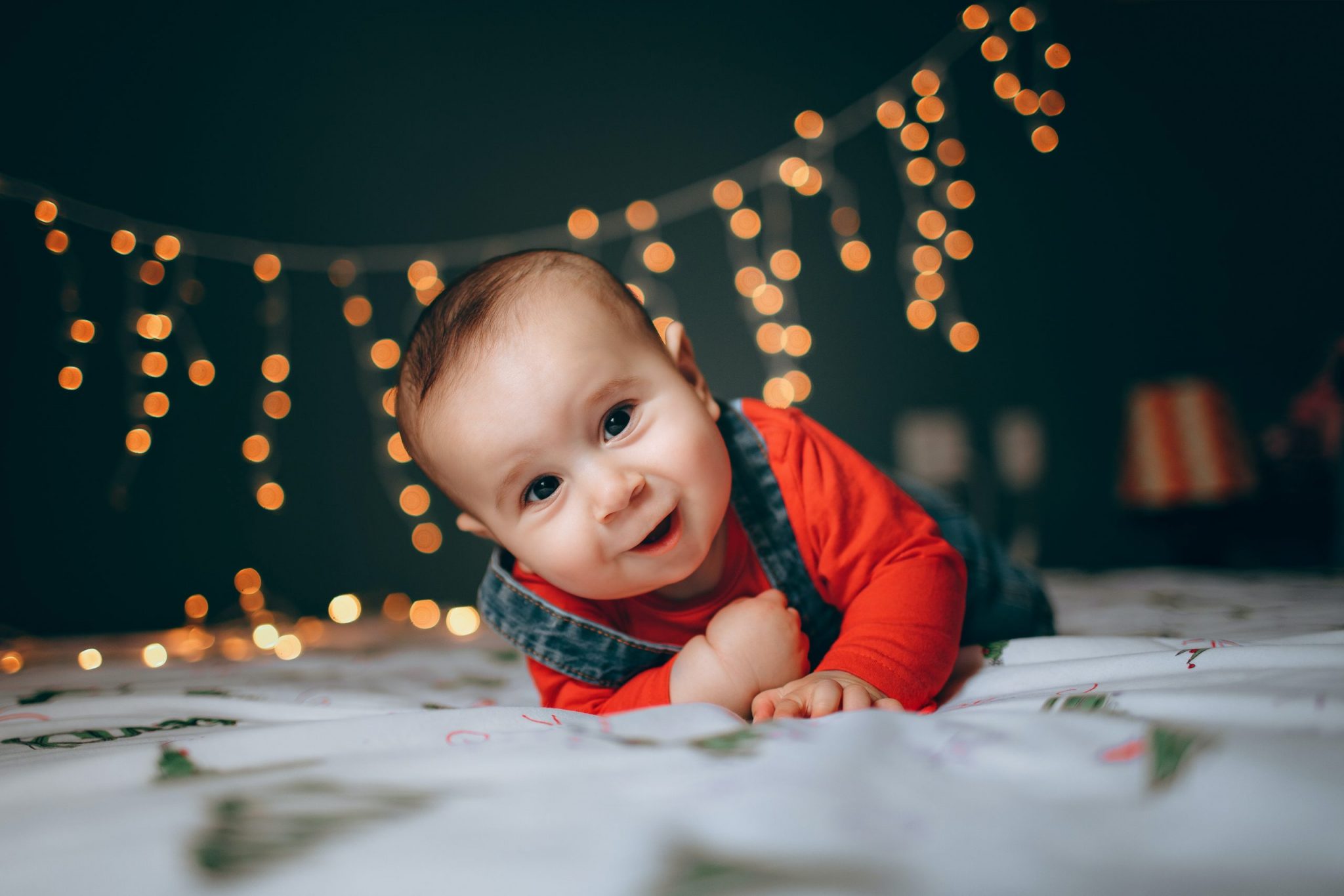 It goes without saying that every baby is different. However, there are generally some milestones you should expect…
0 Shares
0
0
0
Back to top